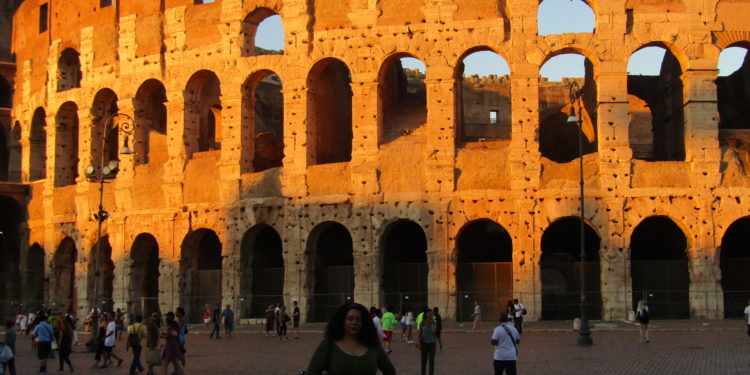 As I sit here trying to come up with words to describe this historic monument, I still can’t come up with words. Something that is an everyday life for local Italians or Romans is  something truly gigantic and magnificent for us “Non-Italians.”

I felt like I was a part of this world, I felt like I was a local Roman from that century when gladiators fought. I fell deep into history when my guide was explaining every little bit about it. I took as many photos as possible and yet it was not enough. “Non of the gladiators who died fighting had names except for one who wrote his name on one of the bricks,” the guide told us. It sent chills to my spine, when I envisioned a bunch of hungry lions against one gladiator! Yet I felt I could see it all!! I guess I do have to thank the Hollywood Movie, Gladiator for giving us the best of that Roman Empire. Italians in Canada are so different, they are not the same as the Italians in Italy. I never though Italy would have so much history even though I knew it did, but seeing it is something else!!!

I saw another wonder of the world, the Colosseum! I am truly blessed to see so much and Italy is a land blessed with so much history, land, fruits and vegetables and the sea and much more! Enjoyed my trip, enjoyed Italy!!! Mamma Mia, What an amazing trip! 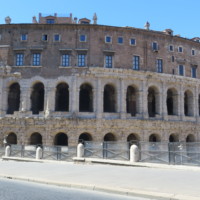 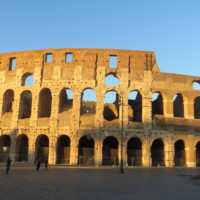 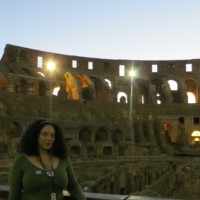 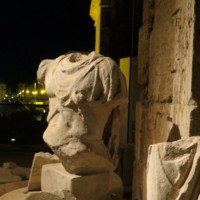 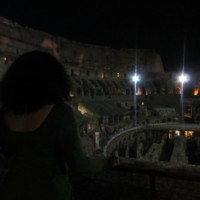 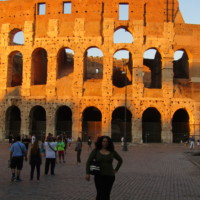 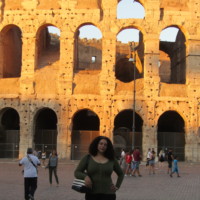 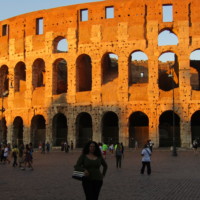 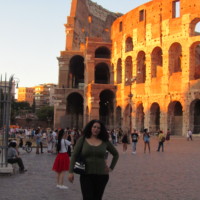 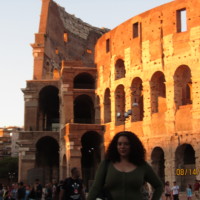 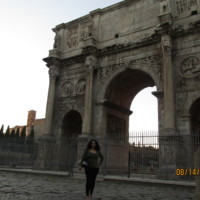 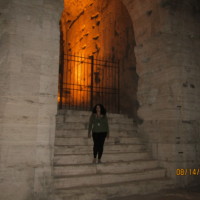 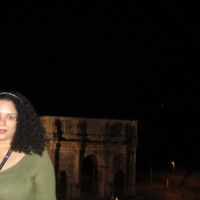 The Leaning Tower of Pisa, Italy

A breathtaking view of Florence, Italy