In 2016, from April to September 2016, I brought a strong project to Canada. A Lollywood Film with veteran actors. I got busy with the pre-production and production of the film. It was a great learning experience, as it was my first time working with actors and overall it was the most nerve wrecking thing. But I came out of the whole 6 months of hard work and dedication stronger and well learned. I feel today, I know how my other films will be shot, and what map to create for them. Film making is like creating a map and then sorting out the scenes etc. I can sum up the 6 months of putting towards the film as graduating from an institute. But overall it was a pleasure working with so many artists as now I feel I can handle all kinds of people.

The best thing that came out of it was working with Mr. Qavi Khan and what a pleasure it was. I learned so much from him as he would spend so much time with me, explaining and guiding. I have taken all that valuable information from him and am getting ready to do much better work in the future. I guess time would only tell what I will do in the future but I am so optimistic and ready. 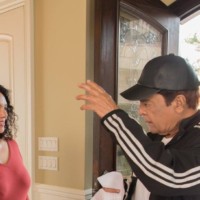 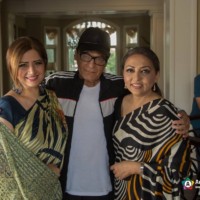 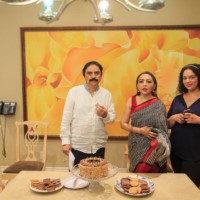 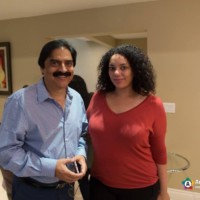 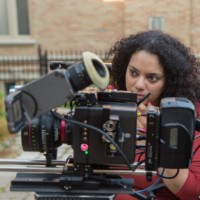 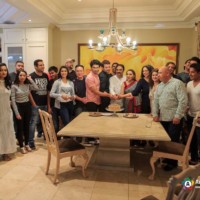 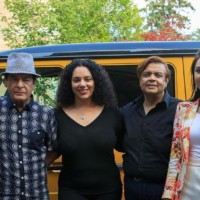 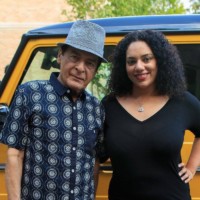 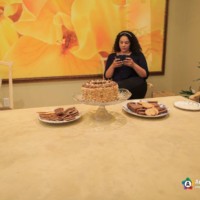 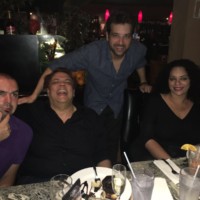 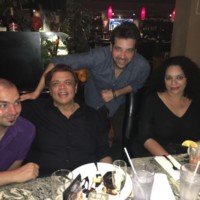 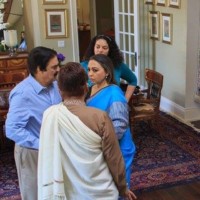 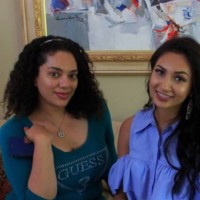 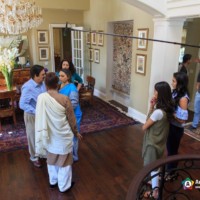 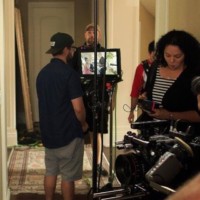 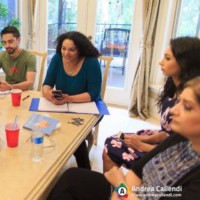