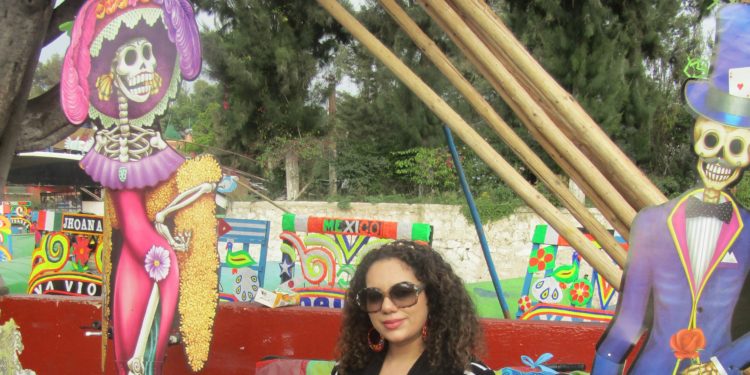 Teotihuacan is an ancient Mesoamerican city located in the State of Mexico. From 200 BC to year 0,  Teotihuacan was formed on the axis of the “Avenue of the Dead “, which was at the stage of its construction. Then the most impressive monuments were built, the pyramids of the sun and the moon, dedicated to the worship of the two celestial bodies. I got to see both of them and it was a very different experience. I mean, one day you are in the city and just after an hour’s drive, the sky gets clearer and clouds are more prominent and the sunlight is stronger. A very different atmosphere with cleaner air as compared to the pollution of Mexico city!

Coconut vendors line up in this very touristic area, and so I got to enjoy fresh young coconut water as it was a hot day in Teotihuacan. So these were my first ever pyramids I saw in my life. The first thing that crossed my mind was “WOW” the Pyramids were magnificent and humongous. And that was that! All one can do is stare at these pyramids and imagine how people in 200 BC built this!

Xochimilco is another colourful place which is considered a UNESCO World Heritage site. The first trace of history dates back to 900 BC and these canals were made by the Aztec people. For me it was a fun place to visit as the little boats were all decorated with the “Day of the Dead” decorations which is mainly flowers. So it was noisy, but very cultural. Below are all the photos from both Teotihuacan and Xochimilco, Mexico. 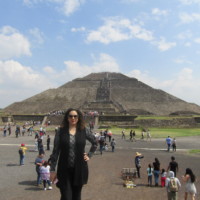 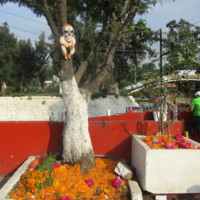 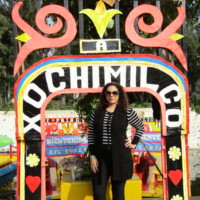 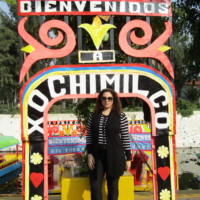 Mexico City was a breathtaking experience!

Panama is a comfortable place!