My first feature documentary film, “I Shall Dance!” 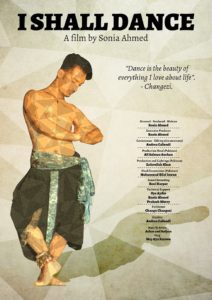 I started studying film and film making and I still continue to study and steal a few classes here and there. Film is ever changing and ever 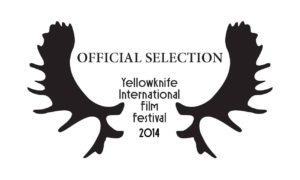 learning, and that is what my passion is! In 2013, I was told by a veteran actor of Pakistan that I should use my talent in making more than just an event. I took that very seriously and began studying for film making. It took me 3 years to learn and still doing a feature commercial film is very nerve wrecking. But I started with making a documentary, “I Shall Dance.” This documentary is very dear to me as it shows the life of a dance from Quetta, Balouchistan, Changezi. It was a crazy 3 months of making this film into a reality and taking so many interviews in Pakistan as well as in Canada.

But nevertheless, I enjoyed my first film which was a feature! It also played at the Yellow Knife Film Festival in Canada.