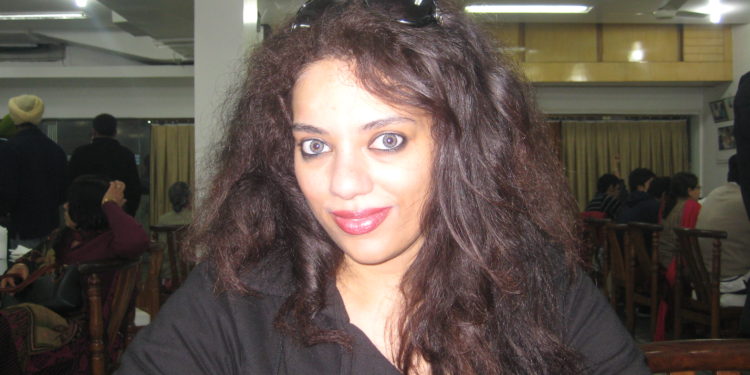 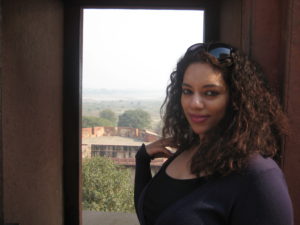 The past ten years have been a struggle for the pageant as Pakistan has always been in the news for so many political and religious reasons and that has affected the pageant. So the struggle to exist has been there, with the situation of Pakistan changing every time. The winners of the pageant have put on a strong front to face all kinds of situations. 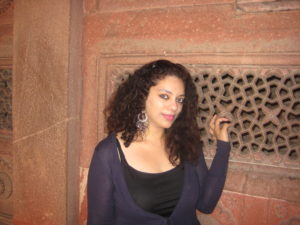 Beauty means being humble, down to earth and having an amazing attitude mentally as well as a proportionate body, face and well maintained body which is lean with muscles and maintaining a healthy weight!  Mentally a sharp mind is required and a well educated person adds that extra touch to being smart! A beauty queen must be a complete package with all the above!

Of course, we as humans have competitions in this world to entertain ourselves. We have competitions for almost everything in this world. We judge on almost everything in this world! We have the strongest man, the best wrestler, the best soccer team, or the best cricket team, long jump, high jump, the best cooking show etc. So why not beauty! I have heard of villages in Pakistan having a beauty competition for sheep and cattle especially during Bakra Eid! So beauty can be judged and it is a healthy competition where women are judged on the best physique, brain and overall looks. I want to add her one important thing and that is some people take things to the extreme, and get very obsessed with it as well, and that should not happen. If we take it as a sport then it is fine. Some of my worst experiences are with Pakistani contestants who sulk or get very emotional when they do not win the pageant. They consider the other contestants and the entire company as their enemy and take things personally! I always say that everything should be taken as a fun sport and winning or losing is just part of the game! 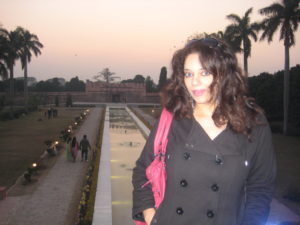 I am no judge of beauty, as credible judges do the judging and mark the contestants during a pageant! But if I were to judge then I would look for the attitude first. I would look for a girl who is a go getter and a girl who wants to make it in the world of entertainment. I do not like girls who waste their time and the company’s time! We need girls who are serious in the business of pageants and entertainment, plus we want girls who want to represent their country Pakistan proudly!

4-      What was the inspiration behind Miss Pakistan World?

The whole idea behind Miss Pakistan World was only one thing and that was to get Pakistan in the limelight for pretty things, like beauty pageants. The pageant world was missing one of the world’s most beautiful people – Pakistani! Our looks are amazing, we have a beautiful mix of Iran, Afghanistan, Russia, Greece, China and India, which automatically makes us one of the most unique race in the world! Pakistan was meant to be in beauty pageants, and even though we are 100 years behind, we are trying our level best to catch on and win titles!

5-      From where do you select models for the final contest?

We select contestants from around the world mainly Europe and North America, as the population of Pakistanis is in large numbers there! There is also another important factor and that is the visa to Canada. Most Pakistani North Americans and Europeans don’t need a visa to come to Canada for the pageant so it makes it easier! When I first started the pageant I started with the mindset that I wanted to change Pakistan, but as soon as I started getting Pakistanis from North America and Europe go against the idea, then my vision changed and I then set out to change the people from these areas! I thought that if I try to bring some respect and change of image for Pakistanis here in the western world, then people in the west may think of us differently. My whole concept changed and hence for the past 10 years, I have targeted the Pakistani communities in Canada, America, Europe and western world!

6-      Do you have any plan to organize the contest in Pakistan? 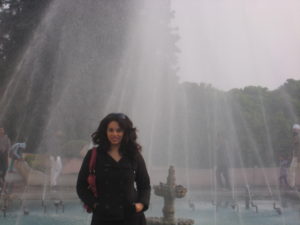 I am going to start from 2013! So stay tuned! I won’t tell how, but there will be a pageant for Pakistani women in Pakistan!

Well, beautiful eyes and an amazing smile! These two things always make a woman brighten up the world around her!!!!

The whole figure first and then the face – is always the rule! Face is only 10% of a human being and hence body, height and being proportionate is what matters! So the figure will always come first as it is 90% of the entire human body! 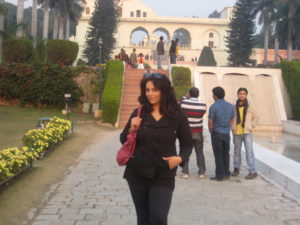 9-      Do your contest winners go for Miss World and Miss Universe contests?

Unfortunately they do not go for the Miss World or Miss Universe as the rules for those pageants are to hold the pageant on Pakistani soil and hence we can’t at the moment, till we establish the pageant in Pakistan! The contestants of Miss Pakistan World got to several other pageants with Miss Earth being the largest pageant they partake in! 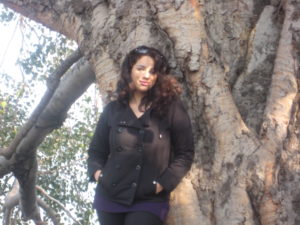 My goal is to carry on with the pageant industry for Pakistan which has beautiful people with the right attitude. Even now some Pakistani male and female artists get too snobby after just one role in a film. We need to get them to understand that the world does not revolve around them! We need good down to earth people in this industry to take it forward! There are many artists like that and they have so much talents as well as they are down to earth! So the newcomers should follow them!

12-  Are any of the Miss Pakistan World winners working for film or TV?

A lot of the winners of Miss Pakistan World are working in Television in Canada and the USA as well as in Punjab, India, plus they are busy doing Punjabi films and music videos. I don’t know how that connection has started with the Punjabi Indian industry but I guess because of the fact that most of them are Punjabi speaking; it has paved the way for their work in that industry!

13-   Any message for Pakistani girls who want to come to the field of modeling?

The main issue with Pakistani models or beauty pageant contestants is that they think that they can pick and choose in this industry. If you are a model then you have to understand that the requirement of this industry is fashion and that in fashion you cannot pick clothes and designers! And the same goes for the pageant industry! They want to be Miss Pakistan, but they forget that Miss Pakistan is a pageant of beauty and looks, and that one has to wear a bikini in international pageants! I don’t want these girls to take this industry like a joke!  A lot of Pakistani girls think that because they look good, we have to cater to them, this is where they are highly mistaken! This industry is all about the word, “NEXT.” And that is why we have Runner up 1, 2, 3 and 4!  So whoever comes into this industry they need to understand that they have to respect it and understand the norms of this industry! If they don’t then this industry is not meant for them! 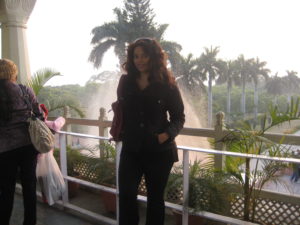