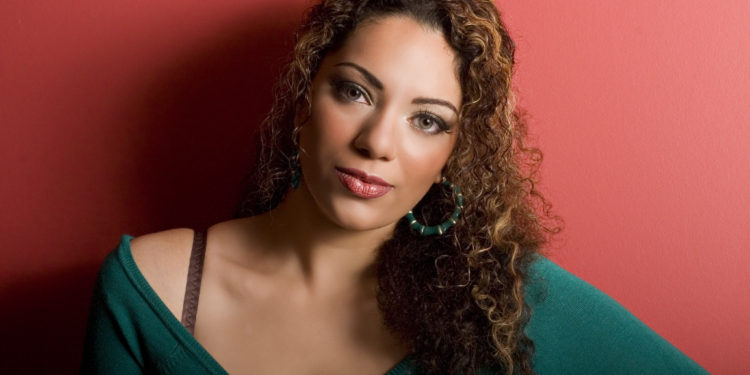 On cue, eight dark-haired beauties struggle to do their best supermodel imitations on a catwalk at an Etobicoke banquet hall.

“Slow, slow … remember, you’ll be wearing evening gowns,” Sharma tells the women, one of whom will be crowned Miss Canada Pakistan on Saturday.

The pageant, now in its third year, has been the target of hate mail and bomb threats in the past, when it was held under heavy security in Ottawa, and is once again drawing fire.

The cowboy-boot-wearing Sharma, who flew in from Mumbai to choreograph the event, has worked with Bollywood beauty queens such as Sushmita Sen and Aishwarya Rai. He has had a little less than four weeks to transform these Canadian neophytes into glamour queens.

“Most of the girls are feeling very awkward,” says Sharma, during a break in rehearsal. 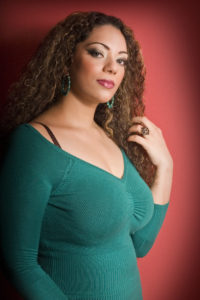 Part of their nervousness may stem from the negative reaction the pageant has drawn from both conservative and moderate Islamic groups in Toronto.

Conservatives say the contest defies Islam’s edict requiring public modesty in women, while moderates oppose the pageant on feminist grounds, arguing the contest is a throwback and objectifies women.

A few have spoken out in support of the pageant, saying it is just a fun cultural event that offers an opportunity to dispel the negative stereotypes faced by Pakistani Canadian women.

When Sonia Ahmed, the pageant’s Karachi-born co-ordinator, recently appeared on a local Pakistani radio show, she was bombarded by angry callers.

“They basically told me: `You’re doing something dirty. Don’t do this … or else.’ They have a misconception about the show that it’s about showing off flesh. It’s not. It’s 50 per cent beauty, 50 per cent brains,” she says, pointing out that Saturday’s contest doesn’t include a swimsuit competition.

“We’re not saying we don’t want women in hijab or we don’t respect the religion, but this is the 21st century,” says Ahmed, 26, who is studying for an accounting designation. “Women have the freedom to do what they want.” 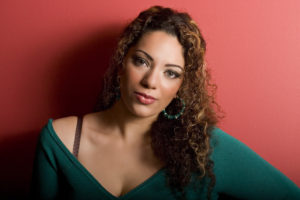 “The moment people hear you’re Pakistani, they don’t want to hear any more. They’ve got their minds made up. But we’re not terrorists, we don’t want to bomb people. We’re beauty queens,” says Cheema, with her blonde-streaked hair and perfectly manicured nails.

While the notion of the beauty contest has become increasingly passé in most Western cultures, Pakistani Canadian women are just beginning to compete, says Ahmed.

Beauty pageants are banned in Pakistan. In 2002, a government minister tried to bar a contestant from wearing the Miss Pakistan sash at the Miss International contest, sparking a diplomatic row. The Press Trust of India quoted Tariq Janjua as saying that 21-year-old expatriate Neelan Noorani’s appearance at the pageant in Tokyo was “shameful” and “disgraceful.” 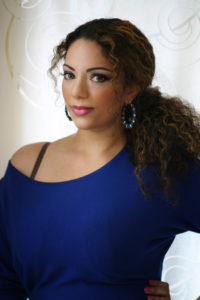 Of the 40 women who applied to be in this year’s contest, Ahmed picked 13 to compete, some from as far away as Montreal and Halifax.

The upper age limit is 29, though most are teenagers, still in high school. Almost all are Canadian-born and say they entered because it was a chance to connect with their Pakistani heritage. Some defied fathers or uncles to do so.

“I have my values and morals and I’m not compromising them by taking part in this,” says 16-year-old Alysha Jamal, her eyes heavy with kohl and rimmed with pink shadow. She wants to become an occupational therapist.

Some hope the contest will lead to bigger things. “My dream is to go to Bollywood,” says Shazia Hudda, 16. “People are entitled to their opinions, but they shouldn’t push it on everybody.”

As the contestants sashay on stage, their mothers watch from a table laden with samosas, potato cutlets, coffee and Timbits. They dismiss opposition to the pageant as narrow-minded.

“This is Canada, not Pakistan,” says Hudda’s mother Shabira, of Pickering. “That’s why we came here, so our kids could have these opportunities.” 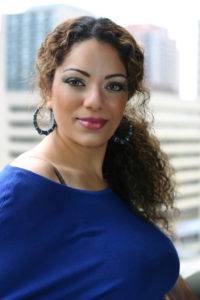 “It’s not like they’re taking their clothes off,” adds Bibi Mahmood, of Hamilton.

But Haroon Salamat, head of the TARIC Islamic Centre of Toronto, argues such contests have no place in Islam. “Any exhibition of women’s beauty is not permissible,” says Salamat.

“External beauty is not something to celebrate on stage. It’s for your spouse.” And as for the contestants, “if they are Muslims, they would know what the rules (of Islam) are and they should refrain from taking part,” he adds.

Ahmed says calls to cancel the pageant are “intimidation tactics” and won’t deter her from going ahead. In Ottawa, where the event was staged for the past two years, police and security guards were stationed around a one-block perimeter of the venue.

The wife of Pakistan’s High Commissioner to Canada, who was slated to be a judge in 2003, pulled out, as did several contestants, because of the protests.

Women can participate in such events only in the company of other women, so having men in the audience is a problem, says Katherine Bullock, spokesperson for the Islamic Society of North America. “Men are not supposed to look at women in a desiring way and anything that creates an environment where that would be happening is wrong,” says Bullock, who was raised Anglican but converted to Islam and wears a hijab.

“Women are degraded by being paraded in front of hundreds of men who are at liberty to cast their lustful gazes. I would urge my sisters to find better ways to compete against each other.”

Others don’t object on religious grounds, but they say a beauty pageant is a huge step backward and shows the Pakistani community as being out of touch with modern times.

“I consider myself a Muslim feminist and this bothers me,” says Tarek Fatah, host of Muslim Chronicle , a weekly television show. “It trivializes women and objectifies them in a sexual context. As the father of daughters, I’m offended and disappointed.”

At the same time Western society is moving away from such contests, Pakistani Canadians are holding one, so “in terms of social development, it’s a regression,” says Mohamed Elmasry, president of the Canadian Islamic Congress. As a professor at the University of Waterloo, Elmasry lobbied to get rid of the Miss K-W Oktoberfest pageant a few years ago, for the same reasons.

The executive director of the Canadian Council of Muslim Women calls the pageant a “sad commentary” on Pakistani Canadians. “They pretend it’s to do with intelligence and poetry reading and so on … but come on,” says Alia Hogben. “It’s a bit silly.”

It boosts self-confidence and opens doors for networking,” says Qamar Sadiq, president of the Multicultural Society of Pakistani Canadians, who plans to attend the event.

“It’s important that our youth, who will be the leaders of tomorrow, should blend into the mainstream, while still keeping their values, of course.”

The pageant sends out a positive message, says Aftab Rizvi, a columnist in Akhbare , a Pakistani newspaper. “It helps to portray a moderate image of Pakistan. When you come to Canada, you can’t practise 100 per cent of what you were doing back home. If people are opposed, they don’t have to attend. Live and let live.”

Back at rehearsal, contestants have their minds on other vital matters.

“No chewing gum,” Ahmed tells them. “That’s the number one thing. Your mouths will be empty when you come on stage.”

Despite the controversy, $75 tickets to the show are selling fast.

Winning the crown was a once-in-a-lifetime opportunity, gushes Cheema.

“It really spiced up my life,” she says. “I felt like a queen for a year.”

“Miss Pakistan World is a step towards ...